Next.js vs Gatsby: Similarities, Differences, and the Best Use Cases 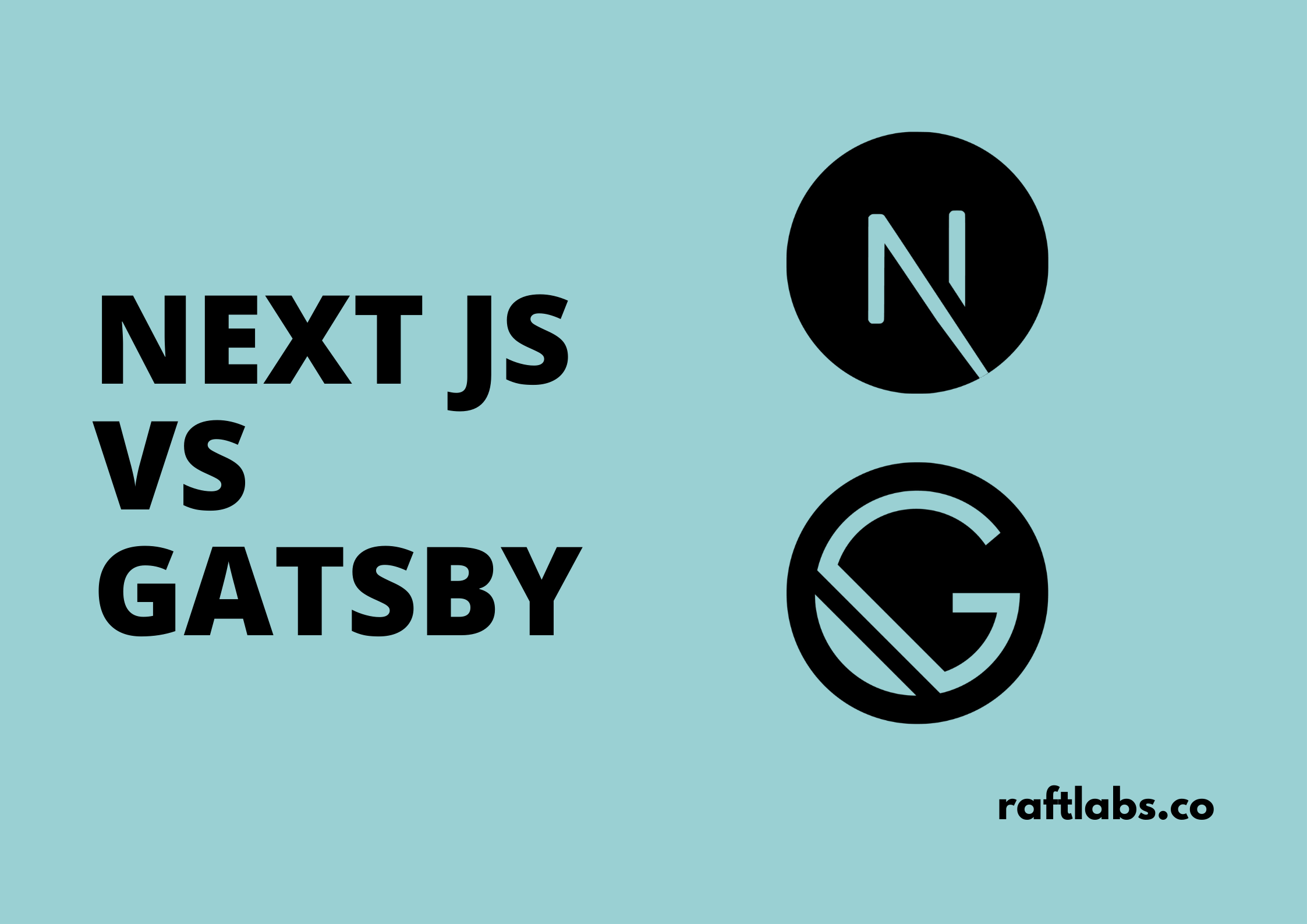 We all know that React Framework powers some of the best UI libraries to date. This is evident in its explosion in growth, popularity, and adoption. It’s no longer just used for frontend web development either, it’s currently being implemented in other software development sectors including mobile app development and native mobile applications.

React.js was built on Facebook with the goal to develop a library for building components used inside the company's web application. Today, React is used in many projects and its ecosystem has slowly been growing too. Developers have created different tools to extend the functionality of React’s core library or optimize their work inside the React environment, making it easier and faster to get things done in various circumstances. Gatsby and Next are just two examples of such React frameworks.

In this article, we are going to explore two of the most popular React frameworks: Gatsby and Next.js. First, let's talk about what is Next JS, Gatsby and their benefits.

What is Next JS?

Next.JS is a framework for creating server-rendered web applications that can generate HTML content dynamically through a server via React, considered an ideal tool for building ‘progressive web-apps as it allows users to access your website even when offline and makes the developer's job incredibly easy when it comes to releases by allowing changes to be made in bulk rather than one at a time.

It allows developers to build web apps with improved efficiency. It uses code-splitting and caching techniques that enable components to load faster on a website. As a result, your audience will enjoy fast-loading websites that are not only responsive but also offer active interactions with servers in real-time!

The process involves utilizing a standard set of features, including Single File components and Automatic Code Splitting, to enable developers to build attractive React websites. It is oftentimes utilized when it's necessary to support both SSR and Static page optimization.

Next JS is a great framework for building large-scale applications. It doesn’t come with unnecessary tools, and it doesn’t create assumptions on how you want to manage data. Next JS gives developers full control over every aspect of their web app's architecture.

Gatsby is a modern web framework that builds upon itself without the need to bring in external dependencies. It focuses on performance, evolving around React and GraphQL - two popular frameworks that are both constantly growing in popularity with software developers all over the world. The focus on speed and performance set Gatsby apart from other static site generators, especially those that seek to force developers into unwanted directions when it comes to the items they may want their project to focus on.

Even though Gatsby is written with React, it can be extended to fit your non-React development needs. It is built on a series of plugins that are added to your project during build time. You're able to customize themes and, or start with boilerplate projects using Gatsby's own starter kits, which helps you skip some setup before you write code!

Gatsby is mostly used for building those websites where the number of pages is unpredictable and in which content may need to be updated regularly. It's important to note that Gatsby comes with more templates than any other Framework such as Nuxt JS, iView, Haul, etc. Additionally, it offers support from various REST APIs, GraphQL databases, CMS systems, and much more!

Both the Next.Js and Gatsby.Js frameworks are both built on top of React, but that doesn't mean that they're exactly the same. While there are similarities between these two tools, each of them also has its own unique set of features and benefits as well.

Let's take a look at some of the things that are common in Next.js and Gatsby frameworks.‍

Comparison between Next.JS, and Gatsby.

That said, will be choosing the best option between Gatsby and Next.js for these use cases:

Here, the number of pages are predictable and don’t need to be rendered through the server all the time since the content will be static. Gatsby is custom-made for such websites.Gatsby would be the perfect static site generator in this case since each page will result in the same HTML code no matter how many times you visit it. In such cases where there is a consistent flow of content, Next.js can also be used to create static websites with its newly introduced Static Exporting feature - even though there are other ways to do it as well!

Even so, Gatsby will win here by a large margin because it offers plugins to support content from almost all CMSs, databases, REST APIs and GraphQL. Some of the plugins are for receiving data in JSON, Markdown or MDX format. It also has easy options to build and host your website anywhere.

Next.js won’t handle anything related to your data, so you'll need to build your own way to fetch the data and show it as a website. You can build as a static site if all you're looking for is basic content hosting, but non-programmers on your team will require help from you to change or update content unless they are comfortable working with technical limitations.

Next.js is an ideal solution for such needs because you need to present dynamic content based on user authentication, and we can't compile static HTML for unique users with Gatsby (even though there’s a workaround later in the use case for hybrid websites). SSR will help to render a site based on authentication.

Due to the fact that the content is created by a large number of users and gets incremented when new users join, it will be practically impossible to compile the content into a static site. It’s much easier to show the relevant content in runtime.

For Gatsby, the major disadvantage of creating such websites is its building process and the time taken for the building process. Sometimes users don’t have the patience to wait a few minutes for additional content to appear in real-time due to unplanned delays in the building accessibility. If there is a large volume of traffic on your site, it could easily take up to hours before new content appears.

Here, speed and a fast response time for the user are vital, especially in this day and age of instant gratification. So there's no clear winner between Gatsby and Next Js here. Let's dive into how each framework handles creating such web applications!

Gatsby, despite being a static site generator (SSG), can dynamically load React components from the server. It does so via AJAX calls handled by JavaScript, which means that its capabilities are more flexible than those of other SSGs geared toward website building alone. Also, Gatsby makes it easy to create (SPA - single-page application) environments for React on the web.

Gatsby’s multi-page nature makes it easy to generate and send users to different parts of your application after authentication. Gatsby can set up routes for pages automatically for you, whereas in CRA you need to use a custom router. At the same time, there is support for client-side routing among other things that Nginx or apache don’t have by default. All in all, building a CSR single-page application using Gatsby is entirely possible. So don’t get it confused with a static site generator – this Gatsby thing does so much more than that! It’s an entire framework for building modern web applications!

Now let’s see how Next.js helps to bring about a modern, engaging experience for web apps. Up to now, we know Next.js is meant for server-side rendering, where each request from a client ends up with the code being served on the client upon the first load. But that’s not all it does. It also re-hydrates React on the client-side, so you can use Next.js as a basis for delivering an app whose look and feel never has to take any breaks from the user’s perspective of things.

Most of the benefits are indeed like Gatsby, but it has some distinct advantages using its SSR capabilities. For example, you can render a static site and do all your logic on the client-side by using one of the many available Next frameworks (for example Vue or React). This means that technically you can get rid of things like data-fetching and all while completing your application's logic on the client-side. So technically, you don’t have to use the SSR capabilities of Next.js; you can go ahead and build a complete, client-rendered SPA or multi-page application using Next.js.

Hybrid web apps, as it turns out, can be described in a way that Next.js renders pages on the server-side through static page generation and then hands off the logic to client-side React. While this feature itself is useful for developing fast static content, it's made all the more interesting by its ability to mix Static Site Generators with Content Management Systems whether or not they use a server-side rendered approach. To put it simply, some of their components can be created using SSG while others are inserted as statics.

If you are a logged-out Twitter user, the Twitter search results page loads through static resource serving. If you continue scrolling down, it loads more sets of tweets via client-side JavaScript rendering due to a simplified app shell being built on the server-side. If however, you log in as a user after making your way back to the home page, brand new content for your home is instantly served and rendered via render-to-local-storage straight away.

It’s common to support both SSR and CSR, which stands for Server-Side Rendering and Client-Side Rendering. If you want a better UX for your users, you should use CSR by rendering your website on the client-side as well. This is often necessary on large websites since it can be too complicated to make a website run in both server-side rendered mode and client-side rendered mode because typically each one has its own set of components that need to be maintained.

When it comes to developing hybrid web apps that don’t require SEO, there isn’t much of a choice. Both Gatsby and Next.js are capable of handling just about anything. However, if you need an application that is best suited for offering programming features that comply with standards when you build your front end with public-facing dynamic content, then Next.js is the best option for you.

Both Gatsby and Next.js are awesome frameworks. Both of these frameworks have their own features that make them stand out from the crowd! While both have so much to offer, it ultimately comes down to your project's requirements since these two pieces of software serve different purposes for different developers. In regards to which framework is better, this all depends on what you need in order to maximize your productivity as a developer. Build dynamic and scalable frontend solutions using the React Frameworks and boost your business success by adding awesome new features to your product. 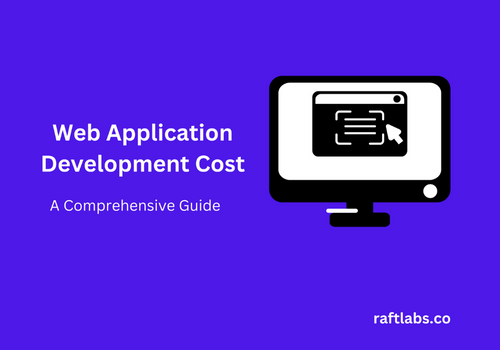 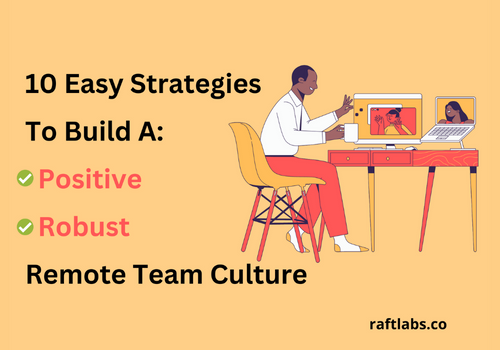 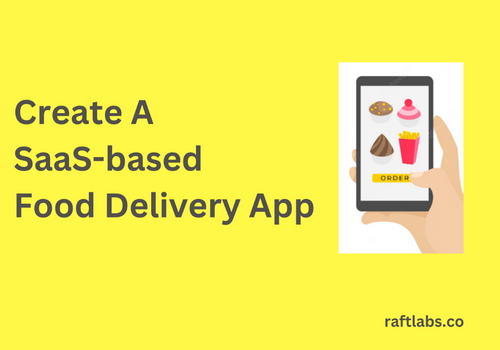