Most Popular Backend Framework of 2021

This article lists the most popular backend frameworks of 2021. We have described each framework clearly for their pros as well as cons so that you can take decision wisely 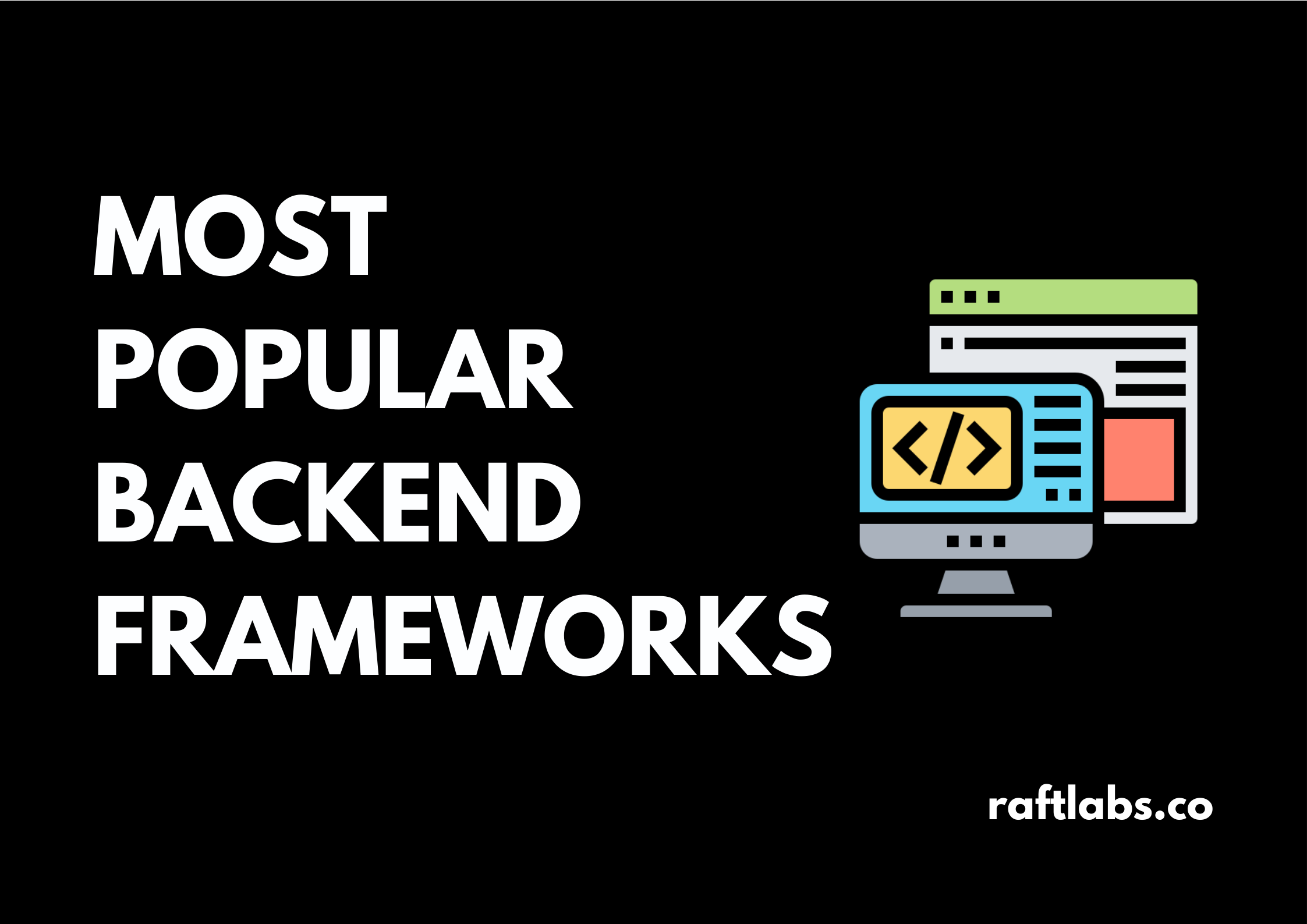 Frameworks are considered as a vital part of any web development process for constructing interactive web applications. While the frontend takes care of the user experience, the backend is what facilitates an application to function.

Backend frameworks are the libraries of server-side languages that aids in building the server configuration of any website. It is essential to use the right technology for developing websites or you can seriously affect your application usage.

Express.js, also known as Express, is a Node.js web application framework and open-source software available under the MIT license. It is used for building APIs and web applications and is considered a standard Node.js server framework.

Express is a MEAN stack back-end component along with the AngularJS frontend framework and MongoDB databases. Express is viewed as one of the best web application development frameworks.

Django is a leading open-source backend framework based on the Python programming language. It follows the model view controller (MVC) pattern. Django is suitable for the development of sophisticated and feature-rich database-driven websites. Django is considered one of the best backend web development frameworks.

This back end framework facilitates optimal pluggability, reduced coding, greater reusability, and faster development. It uses Python for all its operations  and provides an optional admin interface to help create, read, update, and delete operations. Django is utilized by many renowned websites such as Disqus, Mozilla, and The Washington Times.

Laravel is an open-source PHP web framework for developing Symfony-based web applications that follow the Model View Controller (MVC) architecture. It offers a modular packaging system equipped with a dedicated dependency manager. Laravel is rated as one of the best web frameworks.

Laravel also provides its users with multiple ways of accessing relational databases along with application maintenance and deployment utilities. Laravel has an MIT license and has a source code hosted on GitHub.

Ruby on Rails also known as Rails, is a Ruby-based server-side web application framework with an MIT License. Rails is an MVC framework offering database default structures, web pages, and web services. Ruby on Rails is one of the best frameworks for web development.

Ruby on Rails promotes the use of web standards like XML or JSON for data transfers and CSS, JavaScript, and HTML for interfacing. Rails prioritize the use of software engineering patterns such as active record patterns, convention over configuration (CoC), and don’t repeat yourself (DRY).

Flask is a Python-based micro web framework that does not require specific libraries and tools. This backend does not have form validation, a database abstraction layer, or components that require functions from external sources. Flask provides support for extensions that can add features in a manner that seems like they are implemented within Flask.

If you are interested in joining an organization working on cutting-edge technologies, apply to raftlabs.co/careers 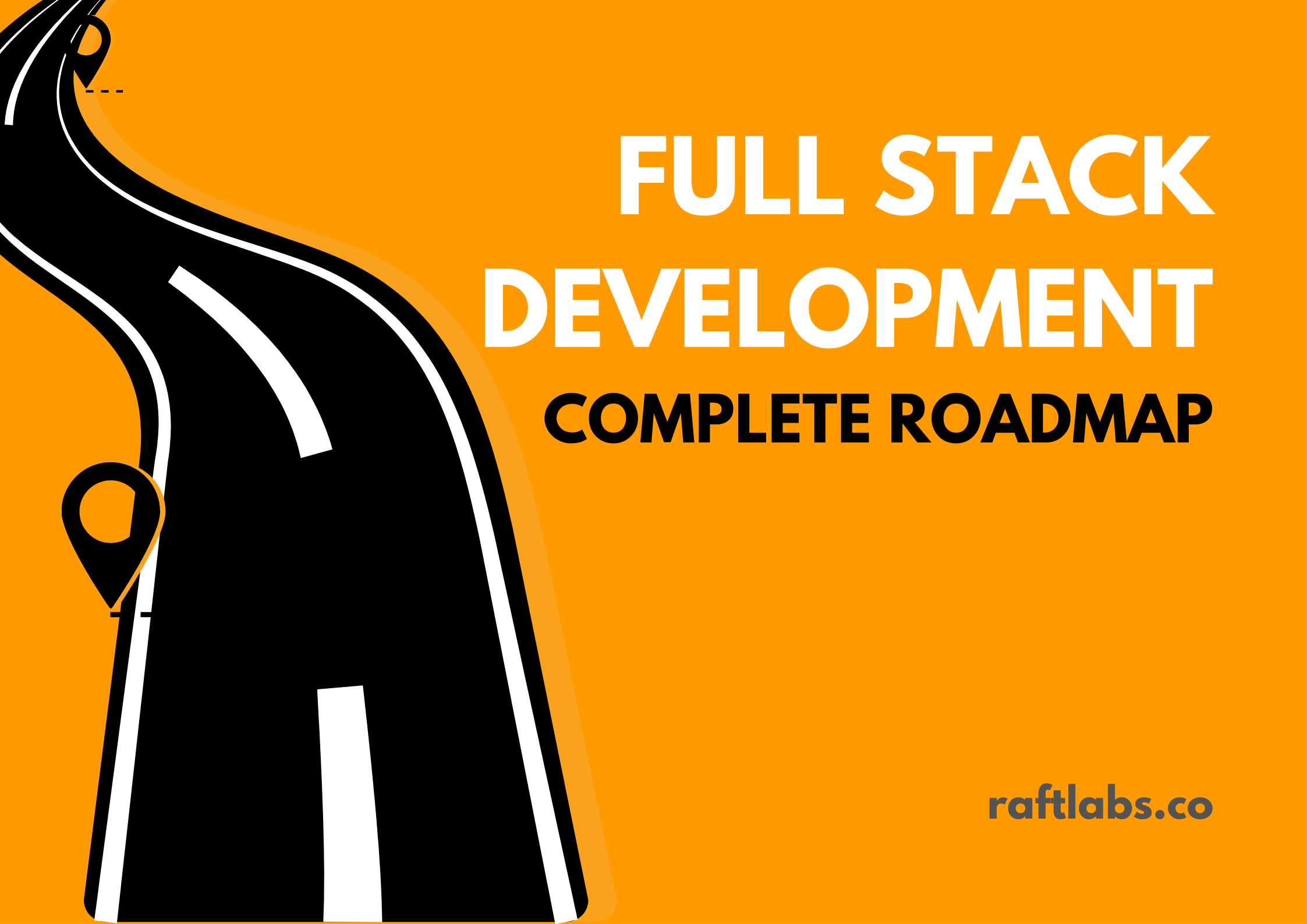 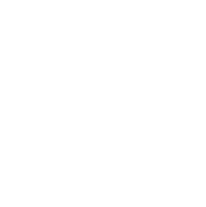 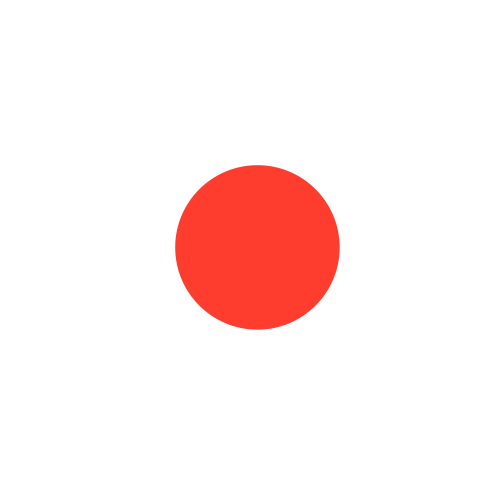