Ansible was written by Michael DeHaan and acquired by Red Hat in 2015. It is agentless, temporarily connecting remotely via SSH or Windows Remote Management (allowing remote PowerShell execution) to do its tasks.

The 5 free resources to learn Ansible are as follows:

Created by Server for Hackers.

An article that helps you familiarize yourself with Ansible. More advanced features are covered on the way. Overall, it is a practical tutorial that helps the readers learn Ansible very well through code snippets, images, etc.

Created by Server for Hackers.

YouTube video tutorial that lets you learn Ansible. It’s a roughly 2hr long video that talks about installation, basics, and more advanced features. Everything is explained in detail.

4. Getting Started with Ansible

A quick start guide to learn Ansible. The guide covers the basics of Ansible, starting from installation. It also gives an idea about different terminologies used in the technology. An excellent guide you are preparing for an interview or a test. 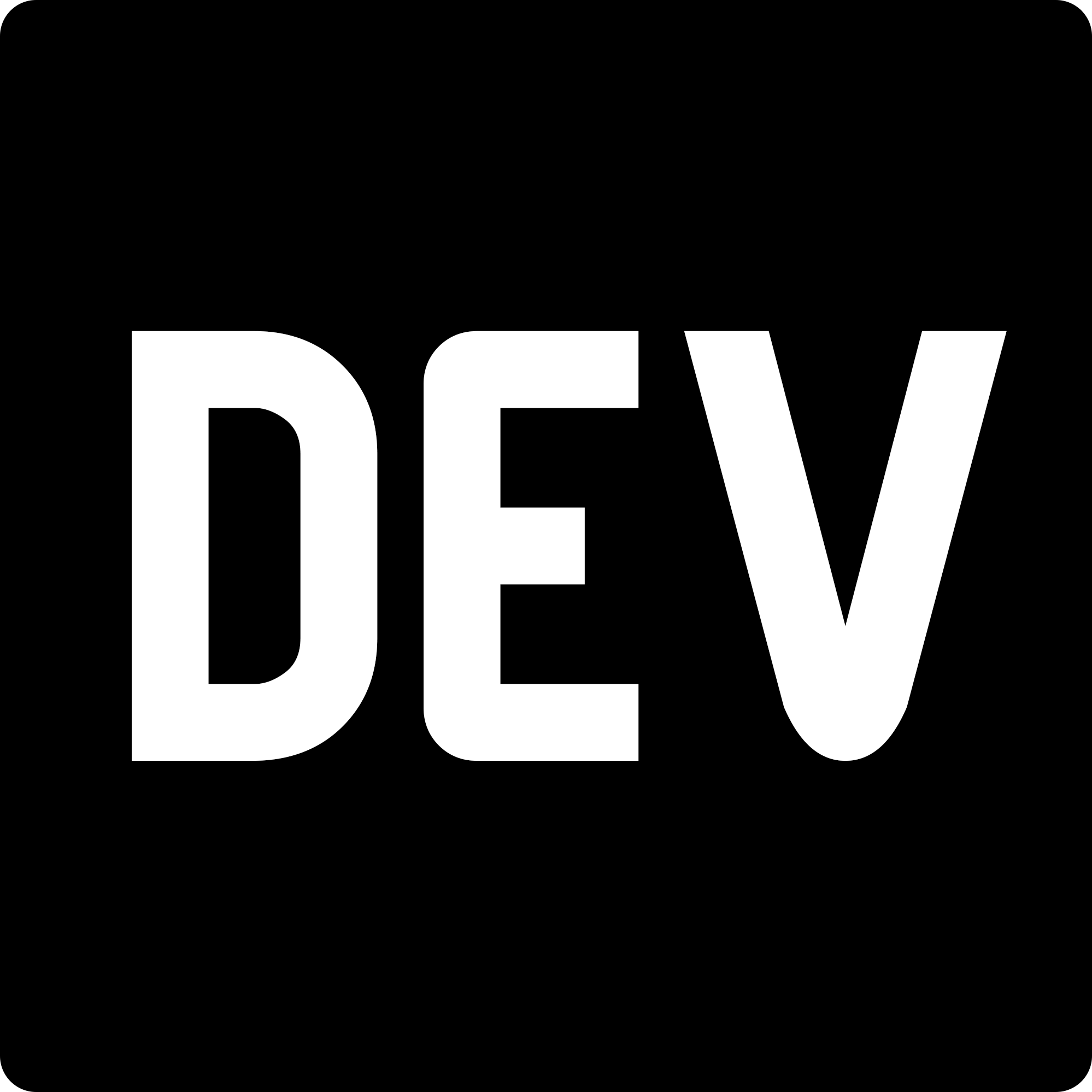